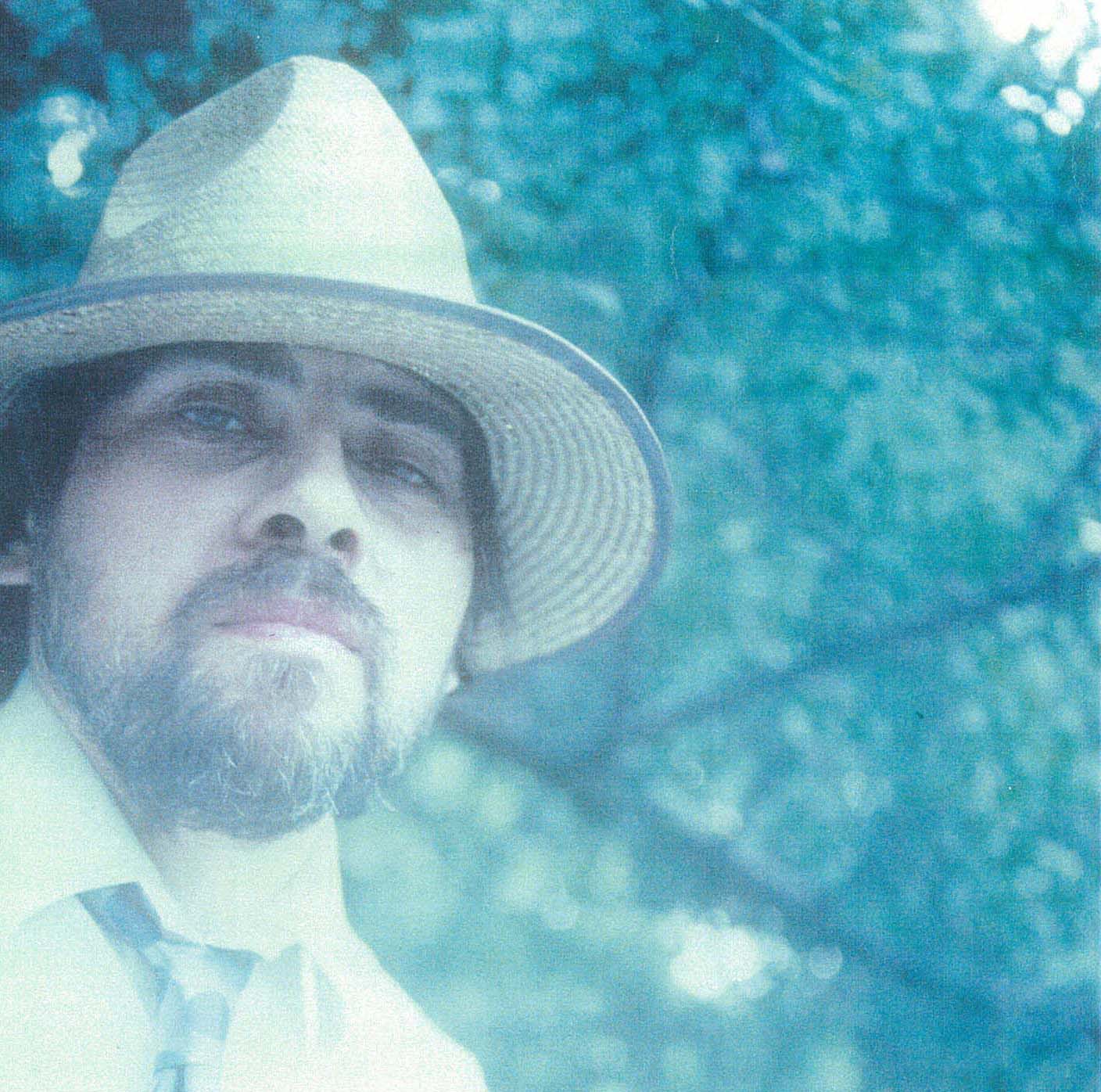 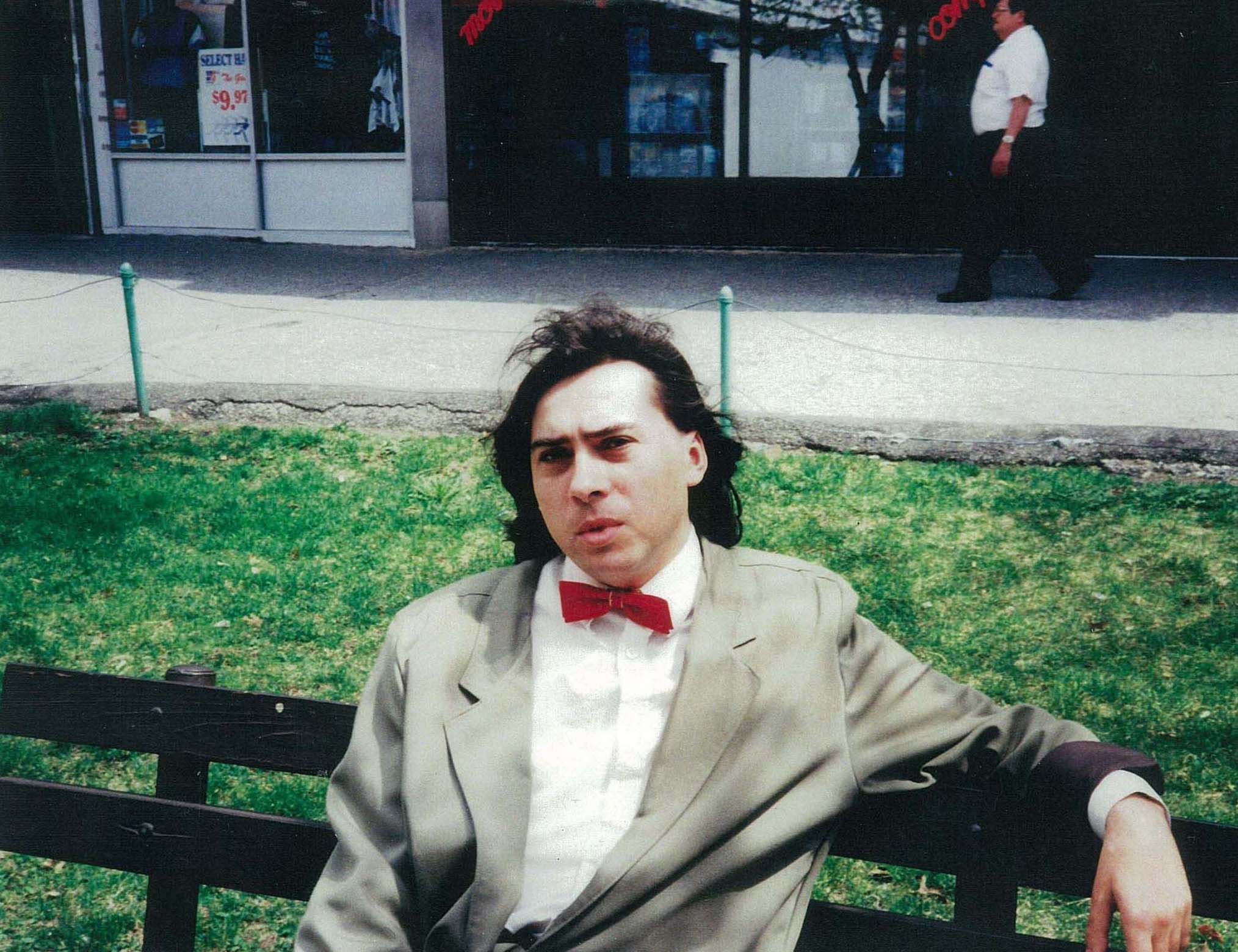 Scriptwriter, author of artistic layouts and a director of animated films, drawer, book illustrator. He was born on March 19, 1953 in Poznań. A graduate of the graphic faculty of the Academy of Arts in Kraków (1981), where he studied in the Film Drawing Workshop. He also graduated from the Postgraduate Study of Directing Animated and Experimental Films at the Lodz Film School (1983). He illustrates books and draws satires, working for magazines such as: „Karuzela”, „Szpilki”, „Lui”, „Harakiri”, „Mensuel Charlie”, „Playboy”. At the beginning he worked for the Animated Film Studio in Bielsko-Biała, from 1981 in the Animated Film Studio in Cracow; collaborator of the TV Studio of Animated Films and the Department of Animated Films of the Feature Film Production Company in Wrocław. Creator of the animation technique he called the grease picture (the background on which the characters and objects move was first varnished and then oiled with vaseline: this way the cut-outs could easily move on the background, which enabled a greater tempo). He successfully combined commercialism and authorial ambitions. His cinema is a collage of intelligence, imagination, and amusement; an ennoblement of gags, pure nonsense humour and a belief in the never-ending possibilities of animation. A laureate of the Grand Prix Golden Deer at the One-Minute-Long Film Festival Mini-Max in Sosnowiec for a set of films: “Vice Versa”, “No More War!”, “7.30 p.m.”, “Fishing” (1988), the Honorary Award at the VI Festival “Young Polish Cinema ‘88” in Gdańsk (1989) and other festival awards. Since 1989 he has been living and working in the United States, where he is a book illustrator (e.g. he illustrates books for children written by Whoopi Goldberg), press drawer, and participant in the production of animated series. He is the main character in Rafał Mierzejewski’s film “Olo in New York” (1994) and the 5th episode of the TV cycle “Anima” (2000) by Jerzy Armata.