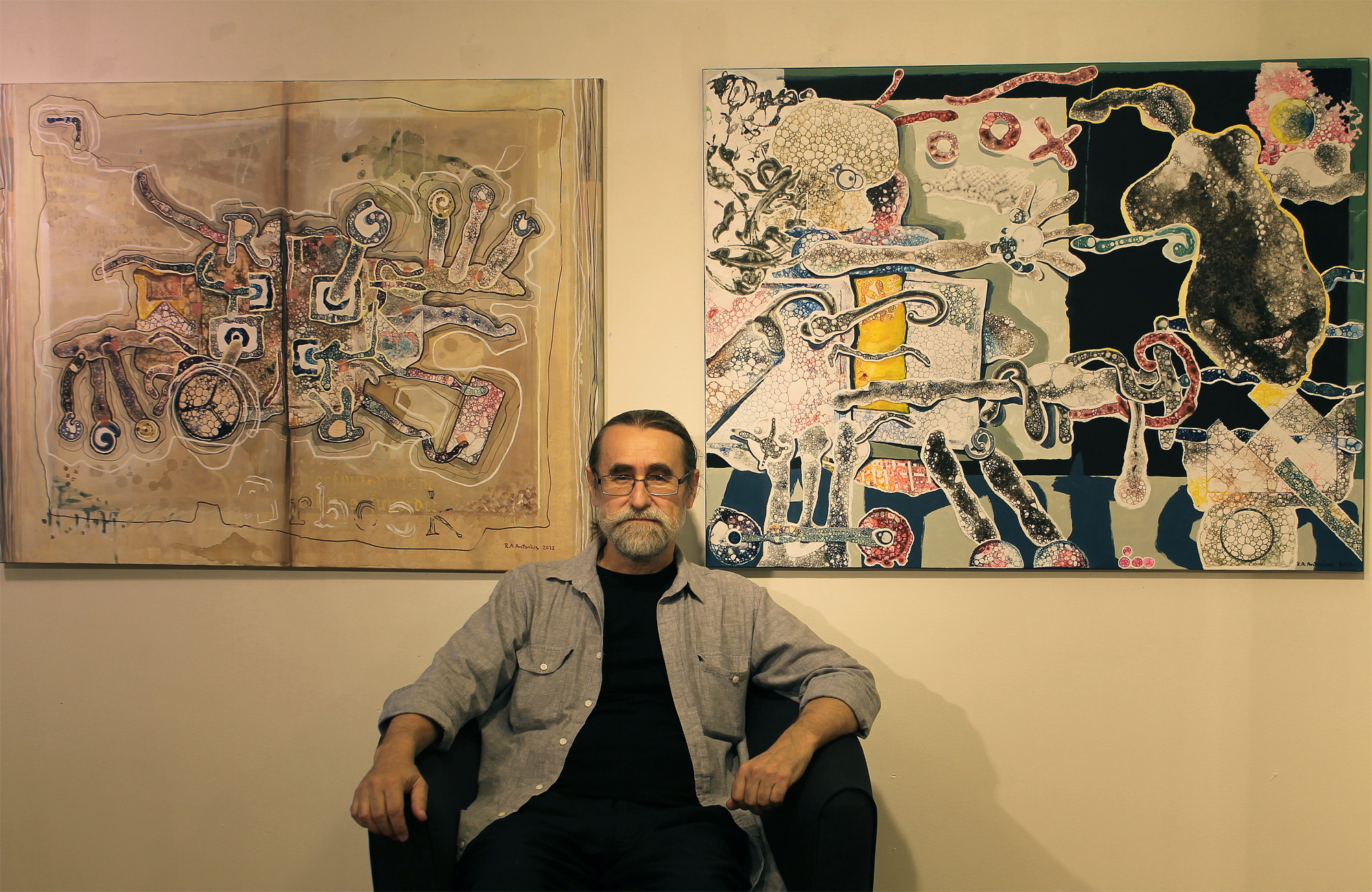 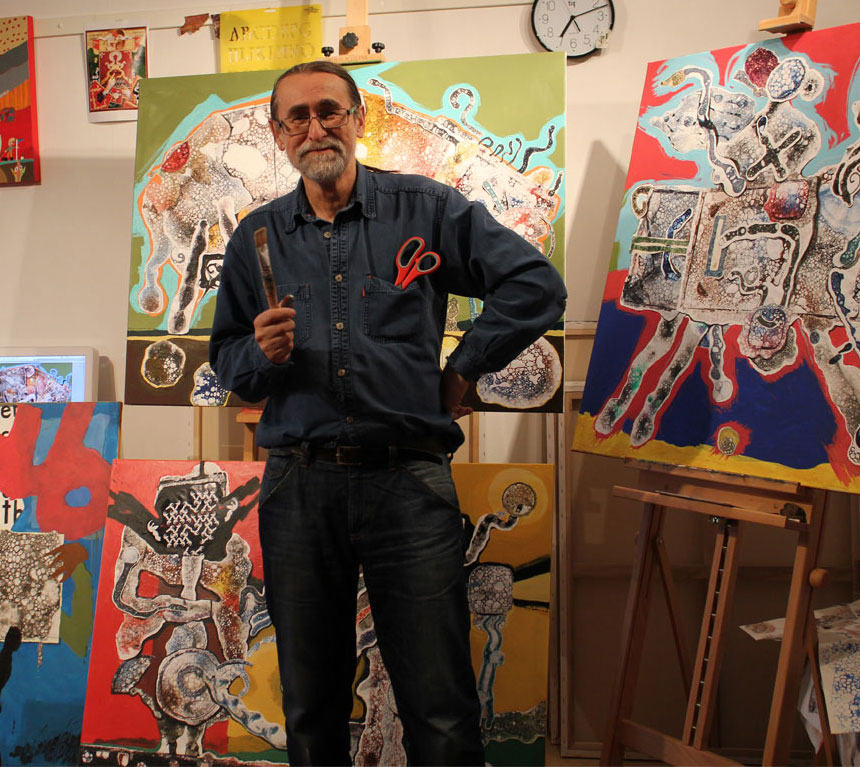 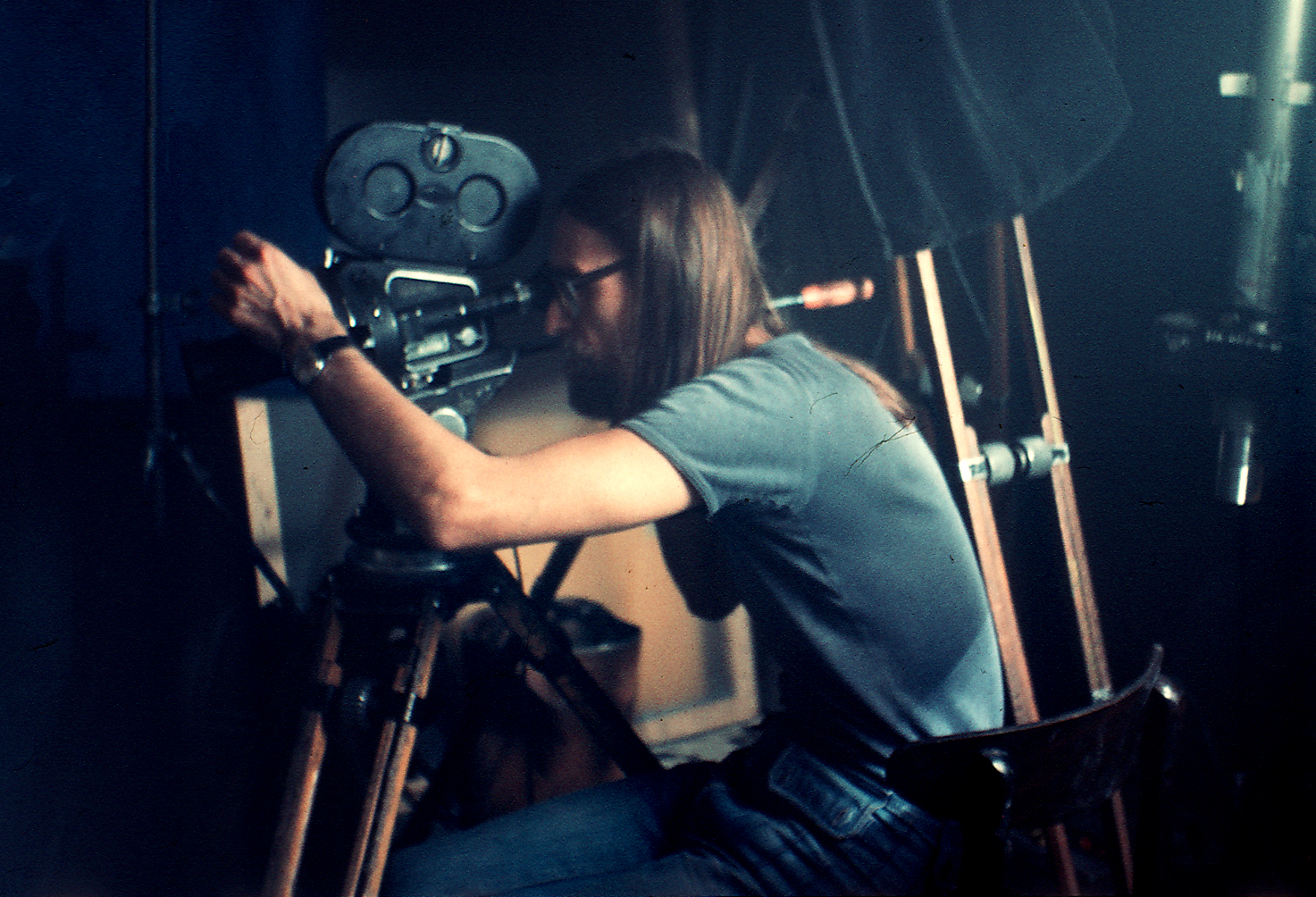 From 1981 as Antonius Richard (in Sweden) and Antonius-Antoniszczak Ryszard (in Poland). Scriptwriter, author of visuals and director of drawing and combined films, visual artist. He was born on 7 January 1947 in Nowy Sącz. Younger brother of Julian Józef Antonisz. Graduate of the painting and graphics faculty of The Academy of Arts in Kraków (1971), where he also studied in the Drawing Film Workshop. Associated with the Animated Film Studio since 1974. His debut, inspired in its poetics and visuals by George Dunning’s “Yellow Submarine” (1968), was an amusing story about an old man fascinated by trains, “Goodbye Steam!”, in which the character’s experiences are commented by a rock-cabaret song by the band “Zdrój Jana”, which the participation of the director himself. In his films we can see an evident fascination with the world’s drawing animation: from the Disney line and spot to the pop art poetics. Since 1981 he has been living and working in Sweden, where he runs a company called Antonius Animation. He is currently drifting away from traditional animation towards computer animation. He also makes films in Poland (SFA, Longin Studio). Most of his films are meant for children; he is, among others, a scriptwriter, visual author and director (most of the episodes) of the series “Fairy tale outside the window”. A laureate of the Distinction from the Child Jury Marcinek for the series “Fairy tale outside the window” at the XII Polish Film Festival for Children and Youth in Poznań (1994) and many other festival awards. He makes book illustrations and press drawings („Świerszczyk”, „New York Times”, among others). Author of song lyrics and children’s books. Main character of the 12th episode of Jerzy Armata’s TV cycle “Anima” (2000).

How the jam became uglier