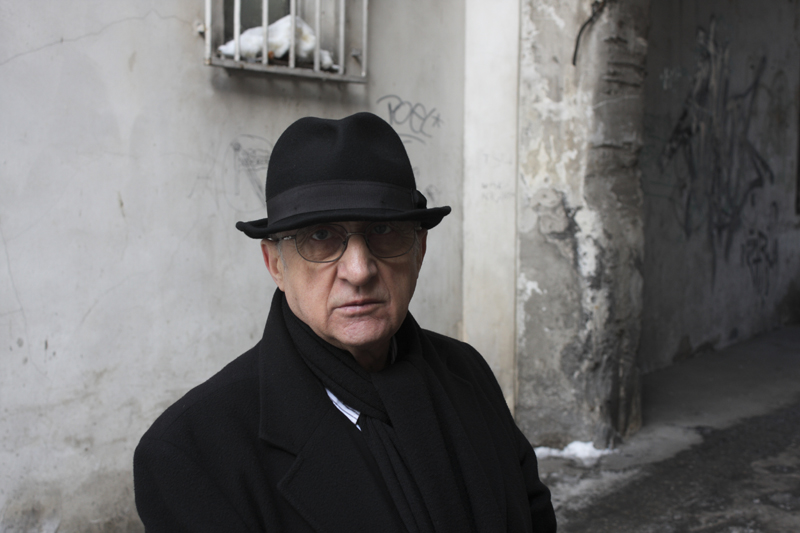 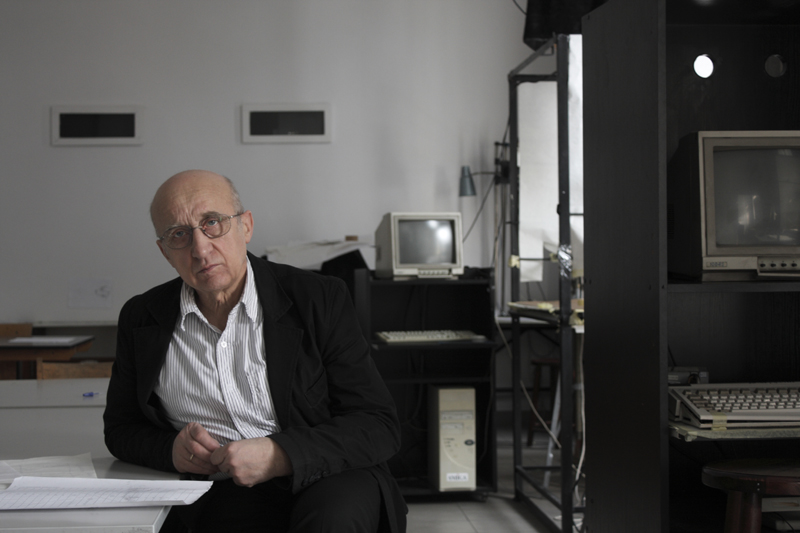 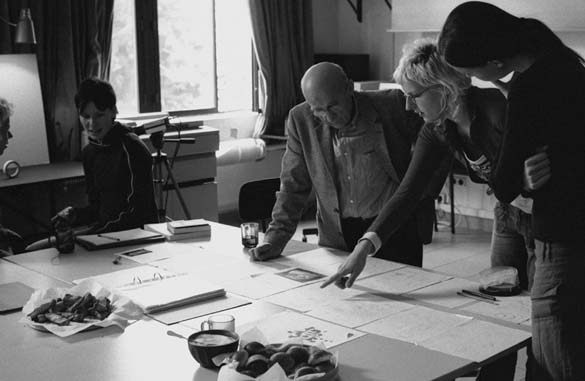 Scriptwriter, author of the artistic layout, director and producer of combined films, visual artist, university teacher. He was born on 14 January in Sołtysy near Wieluń. Graduate of the Painting and Graphic Arts Department of The Academy of Arts in Cracow (1967), where he studied in the Animated Film Workshop, which he runs from 1981. He is also a graphic designer. Since 1970 he has been associated with the Animated Film Studio. His debut as a director was in 1972, in 1992 he started to produce his own films. Co-organizer and director of the International Animated Film Workshops in Cracow. In 1994 - 1997 he was the Vice-president of ASIFA. He makes films with no action in the traditional sense of the word, a philosophical reflective cinema which explores areas previously not penetrated by animation – a world of the inner experiences of the human kind. The logic of the precedence of events is substituted by a logic of memory. A lot of attention is given to the soundtrack: music, murmurs, shredded words, dramatic moments of silence make the soundtrack fully integrated with the visual elements and often enlarges it with so-called “off the frame” space. All of his films come from “one trunk”, one results from the other. The main character of the 10th edition of Jerzy Armata’s TV cycle “Anima” (2000). A laureate of numerous awards for his artistic and film output, such as: the First Prize at the Wiosna Opolska Festival (1970), an award of the City of Cracow (1982), the First Degree Award from the Ministry of Culture and Art in Animation (1985), the Cracow Governor’s Award for artistic achievements in animation and university activity (1993), the MTV Bronze Award (1994), the Prize of the Holland Animation Film Festival in Utrecht (1996), the Award of the City of Cracow for achievements in culture promotion (1996), the Dragon of Dragons award for all of his works at the 49. Krakow Film Festival (2009), and many other festival awards.